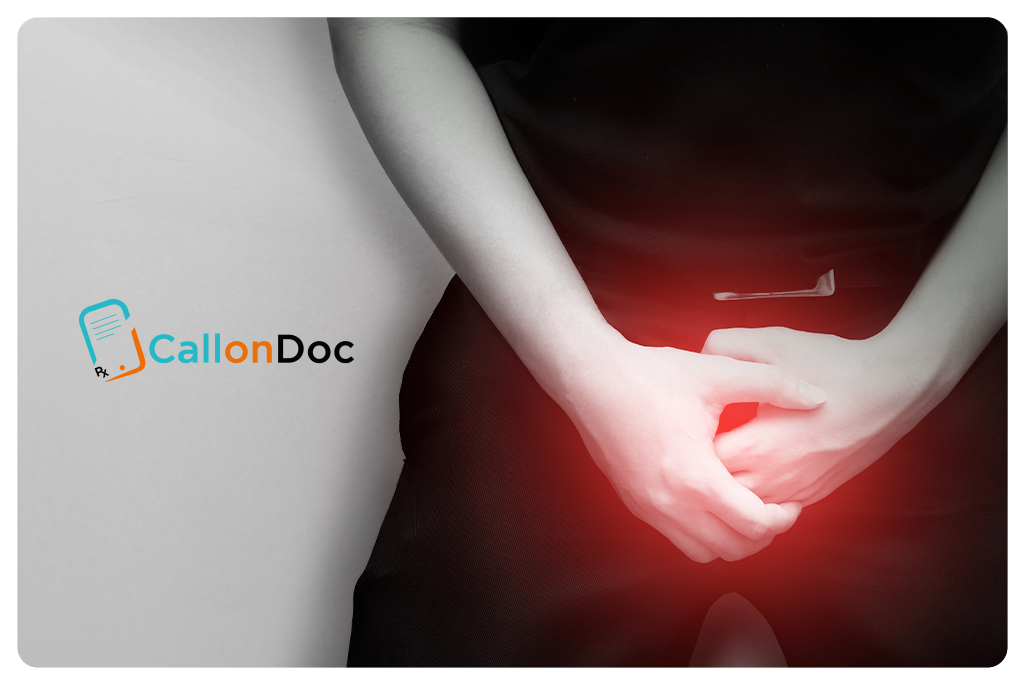 Gonorrhea is a sexual transmitted disease (STD) that can infect both men and women. It is caused by a bacterium called Neisseria Gonorrhoeae. It can cause infections in the genitals, rectum, and throat. It is a very common infection, especially among young people ages 15-24 years.

There are many cases where Gonorrhea shows no symptoms. Although, when they do, they frequently appear in the genital tract of the reproductive system.

These are the usual symptoms for male:

For females, on the other hand:

These are the symptoms of Gonorrhea on both men and women in other parts of the body:

HOW IS GONORRHEA SPREAD?

For women, they can also transmit the bacteria to their offspring upon normal birth. But, babies who are born through Cesarean section procedure will not acquire the infection from their mothers.

You can’t acquire the infection by touching contaminated surfaces. Outside the body, the germs that cause Gonorrhea are less likely to survive.

CAN GONORRHEA GO AWAY ON ITS OWN?

It’s rare for Gonorrhea to go away simply, and that might even take a long time. Generally, no, it won’t go away on its own. You can’t just cross your fingers and hope for it to be gone the next day. Even without the symptoms, an infected person can still pass it on.

But, since it’s non-viral, it is treatable. It requires medicinal treatment, which your doctor can officially and legally prescribe. Only a medical professional can guarantee help in fighting the infection away from your system.

WHAT HAPPENS WHEN GONORRHEA  ISN'T TREATED?

What you need to worry more about is what happens if Gonorrhea doesn’t get treated. Prolonged exposure to the infection may increase the risk of HIV transmission. For women, it might even lead to pelvic inflammatory disease.

Pregnant women who still have Gonorrhea may not only risk infecting the child, but it may cause an ectopic pregnancy. Others may find it hard to get pregnant due to the damage to the reproductive system.

For men, Gonorrhea can cause blockage on sperm movement due to scarring, which might further cause epididymitis. It’s often associated with chronic scrotal pain, testicular shrinkage, and infertility.

HOW TO TEST AND TREAT GONORRHEA

It’s highly advisable for anyone who has a new sexual partner to get tested after two weeks of the first intercourse. Even without the symptoms, knowing that they don’t always naturally show, you need to get tested anyway.

When you get to the health clinic or the hospital, the medical professionals will take care of the testing after getting samples.Those who get tested positive with Gonorrhea are usually treated with antibiotics. The results of the tests will help the doctors identify the best kind of antibiotic to prescribe.

HOW TO PREVENT RISKS OF ACQUIRING GONORRHEA AND OTHER STDS?

Gonorrhea and other STDs can be prevented. It’s absolutely possible if people will regularly use protection or exercise abstinence from multiple partners and practice monogamy.

Prevention can start by encouraging infected people to seek proper treatment before having intercourse with other people. Sexually active individuals who are not infected should take extra precautions by getting tested whenever they get a new sexual partner.

It’s best if you can also practice transparency with your sexual partners about your sexual health. By doing this, you can help each other address pressing medical issues that are still treatable before they become entirely life-threatening.

REMEMBER: DON'T BE SCARED OR ASHAMED TO GET TESTED!

What you should only be scared about not getting tested is the higher risk of making your medical condition grow worse than it already is. You have to act on it because it won’t just go away in an instant. The most important thing is that Gonorrhea is treatable. If you feel ashamed, you can find the right support system to help you get through the process.

There’s an advantage to our latest medical protocols nowadays. The first step is usually the hardest. But now, you can schedule appointments online and even have your first consultation virtually. The testing is quite impossible to achieve without going to the clinic or hospital yourself. After that, follow-through appointments and medication prescriptions can conveniently be accomplished online.

Are you ready to seek an effective STD testing and treatment plan online? Visit CallonDoc today!

Hair Loss: Is It Permanent? Does Treatment Actually Work?

Candy Safety Check: What to Look For and Throw Out of Your Children’s Halloween Bags

Be cautious of what your kids collect trick-or-treating!  With the large amount of candy handed out...
Read More

Is Erectile Dysfunction Common?In short answer, yes. In fact, one in five men between the ages of...
Read More